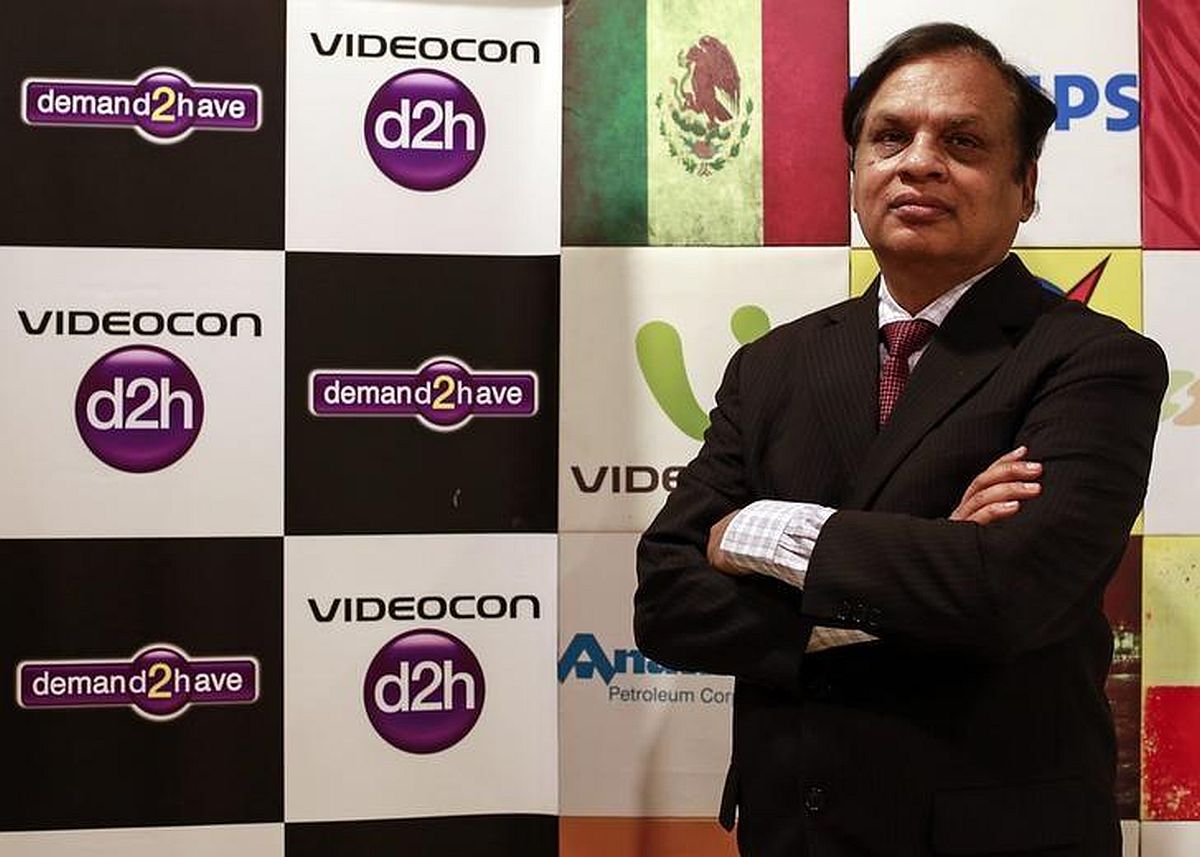 The settlement offer has been made for 13 out of the 15 Videocon group companies that are currently under Corporate Insolvency Resolution Process. 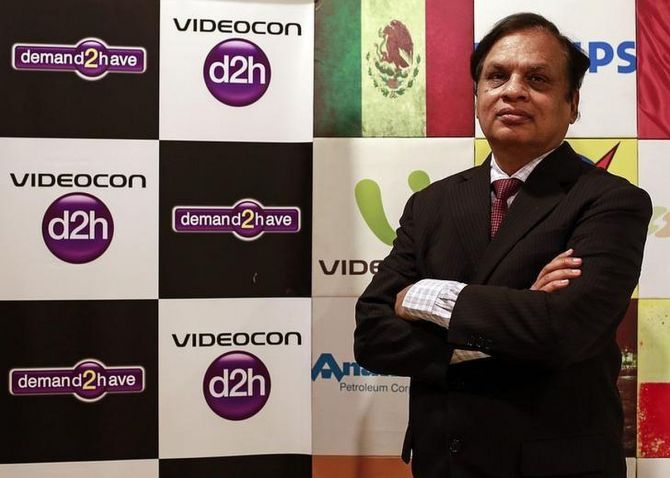 The Dhoot family has offered to pay Rs 30,000 crore to lenders to settle their outstanding loans and pull out 13 Videocon group companies from the insolvency proceedings.

A proposal for paying the amount has been forwarded to the Committee of Creditors (CoC) of the Videocon Industries, Venugopal Dhoot told PTI.

Venugopal Dhoot was the chairman and managing director of the suspended board of Videocon Industries.

The company’s board was suspended following initiation of Corporate Insolvency Resolution Process (CIRP) under the Insolvency and Bankruptcy Code (IBC).

The Dhoot family — erstwhile promoters of the group — expects a final decision on the settlement offer by the end of this year, provided the lenders and the National Company Law Tribunal (NCLT) agree to it.

The settlement offer has been made for 13 out of the 15 Videocon group companies that are currently under CIRP.

Two group companies — KAIL and TREND — are not covered under the offer.

The Mumbai bench of NCLT has clubbed the 15 group companies together to speed up the resolution process as well as ensure better value.

“I expect the final decision to be taken within the next 30 to 60 days,” Dhoot said.

Under Section 12A of the IBC, the tribunal can permit withdrawal of an ongoing insolvency process against a company subject to certain conditions.

The resolution professional concerned has to move a proposal for withdrawal of insolvency process with the approval of 90 per cent members having voting rights in the Committee of Creditors (CoC).

Dhoot said the latest proposal under Section 12A is similar to the one which was made in October 2017 and approved by Joint Lenders’ Forum and recommended to the Reserve Bank of India.

In 2017, the proposal was rejected and the banks moved the tribunal to initiate CIRP.

Dhoot’s latest proposal has considered the entire amount of Rs 31,289 crore including unpaid interest up to December 31, 2020.

“This proposal follows the general principle of IBC stated by Supreme Court primarily focusing on GEM ie. Going Concern, Employment and Maximising Value to all the stakeholders,” he said.

Generally, only few 12A applications get requisite approvals, however, Dhoot is confident of the proposal and said around 150 companies have successfully withdrawn under Section 12A from insolvency process.

“Our proposal is robust and outlines the capabilities of not only servicing the debt but also regaining the lost glory of Videocon.

“It is explicitly placed that we have not sought any haircut from the original accepted and recommended the proposal of 2017,” he said.

Without divulging specific details about the proposal, Dhoot said it envisages payment of loans from its flagship consumer electronics and home appliances business.

Dhoot said that he has a “robust business plan” in order to regain the image of the Videocon brand and its market share.

“The consumer market in India is growing by the day. Videocon will play a pivotal role in addressing the growing market across consumer durables segments,” he said, adding that Videocon will also be a key player in the OEM (Original Equipment Manufacturer) segment for foreign brands.

The group has plans to monetise assets as well as enter into the affordable housing business.