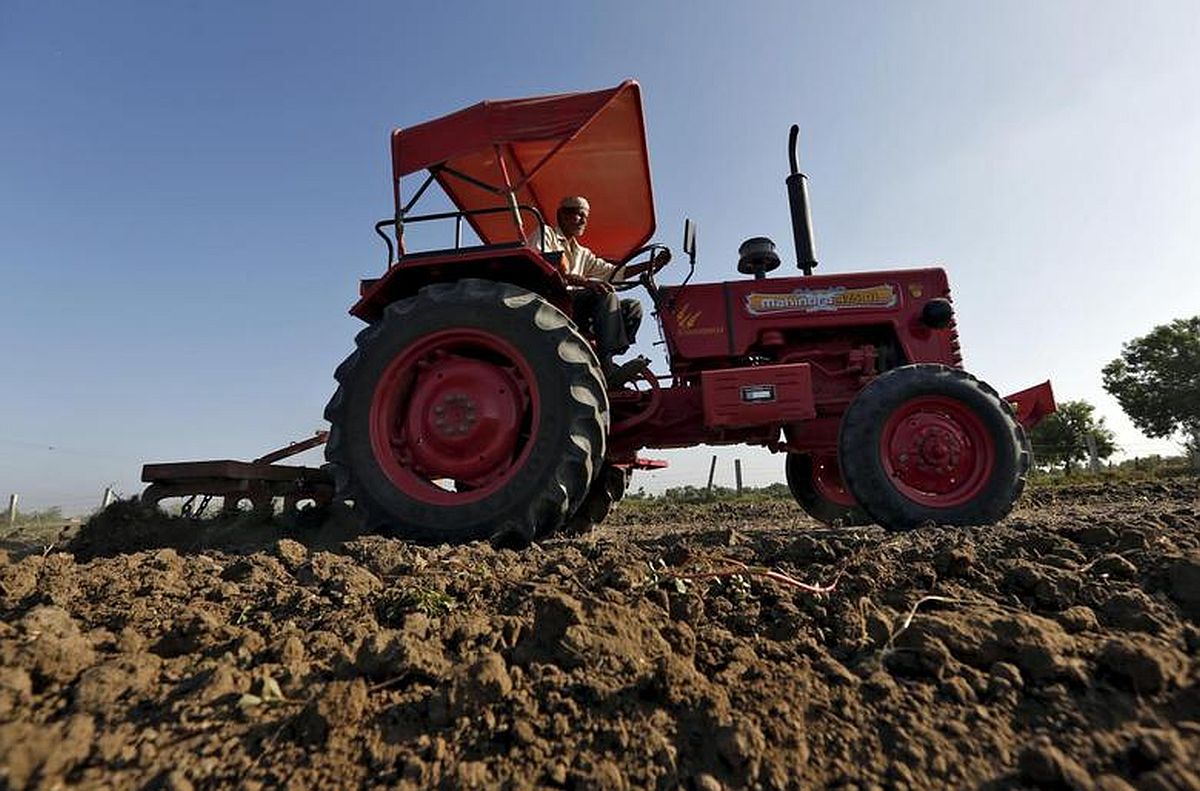 This rise was spurred by record kharif sowing – after a good rabi season – that ensured high disposable incomes in rural India. 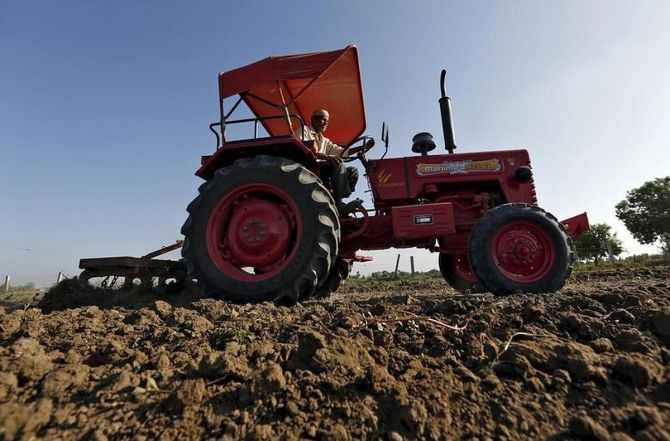 This included exports of 7,600 units.

This is for the third time in three years that tractor sales have crossed the 100,000-mark, according to the Tractor and Mechanization Association (TMA).

This rise was spurred by record kharif sowing – after a good rabi season – that ensured high disposable incomes, said Vinkesh Gulati, president of the Federation of Automobile Dealers Associations (FADA).

“We are looking forward to a very robust demand in the festive season,” he said.

Escorts’ agri machinery segment sold 11,851 tractors in September 2020, the highest-ever for the month, registering growth of 9.2 per cent over the previous year.

The company said rural demand remained positive because of a lower base in the previous year, pent-up demand after lockdowns were lifted, and positive macroeconomic factors.

The company said that it was currently operating at close to its peak capacity, and was also trying to ramp up production and supply to meet the excess demand.

“We are buoyant about the upcoming festive season,” he said.