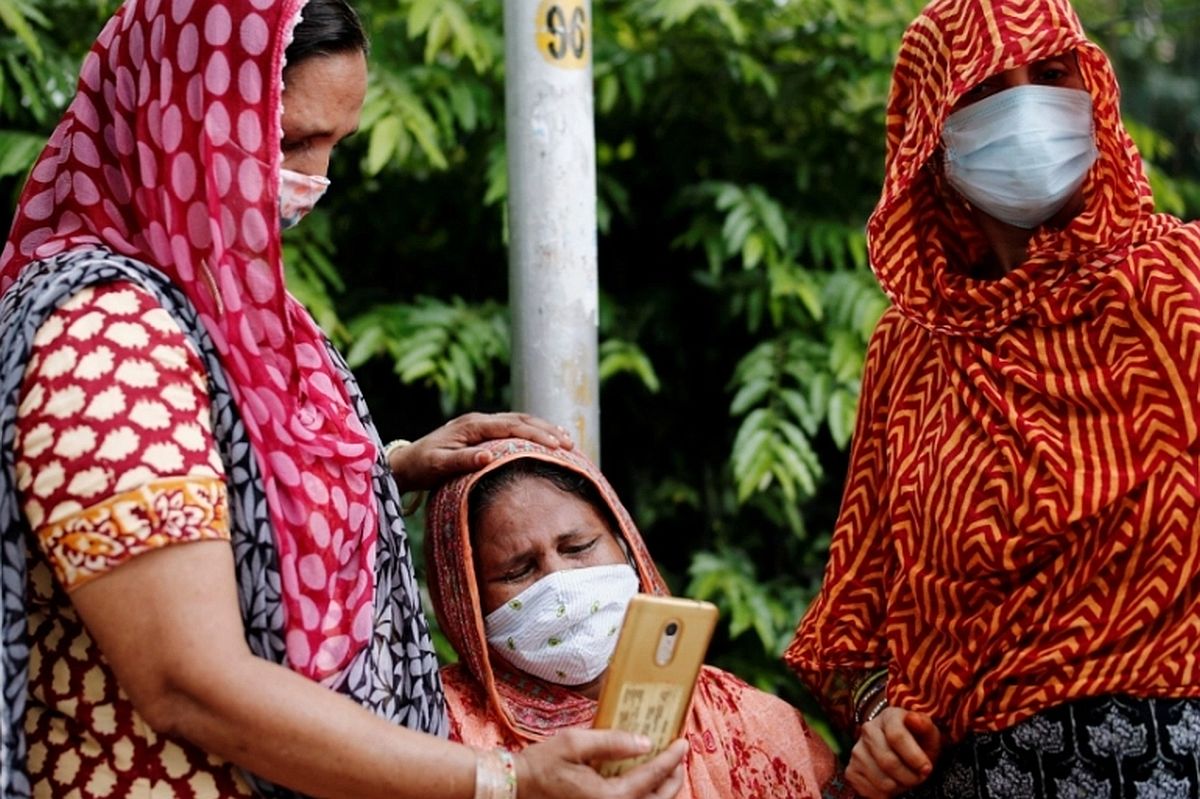 While companies have not launched too many products in rural areas of late, easy financing has helped push up demand. Nestlé, Dabur, and Britannia Industries have one thing in common: aggressive expansion into rural areas.

In the past few months, direct coverage of villages by these fast-moving consumer goods (FMCG) majors has grown.

The plan is to continue with this in the months ahead.

“These have been on the back of wholesale hubs that we’ve created in rural areas. These hubs are quite significant now.

“More than 7,000-8,000 have been set up nationally so far,” says Suresh Narayanan, chairman and managing director (MD), Nestlé India.

Britannia continues to see rural as a big opportunity driver.

“In the next quarter or so, at-home consumption will completely normalise.

“We are, therefore, looking at what could be opportunity areas for us and get more out of them. The biggest draw continues to be rural,” says Varun Berry, MD, Britannia.

Which is why the biscuit major has increased its rural distributors from 19,000 to 22,000 in a matter of months.

While it is present in villages with a population of 10,000 and above, the plan is to monitor these markets carefully and identify areas of growth.

Dabur, on the other hand, has been steadily adding villages to its rural distribution network.

Experts say this push into rural Bharat by players will go on for some time.

“Companies will not take their eyes off rural any time soon,” says G Chokkalingam, founder, Equinomics Research and Advisory, adding, “Rural areas have gained from a good monsoon this year, higher minimum support price in some states, reverse migration, and the government’s overall welfare push in the villages.”

While a recent CRISIL report says the rising Covid-19 cases in rural India is a cause for concern, automobile and FMCG companies are hardly going slow with their rural initiatives.

The car market leader has accelerated its rural efforts.

It has stepped up the number of its rural development sales executives (RDSEs) to map villages for potential buyers.

“We realised that even as internet penetration was improving in rural areas, villagers were giving importance to people-to-people communication and word of mouth,” says Shashank Srivastava, executive director, sales and marketing at Maruti.

The RDSEs have been playing an important role in helping the company make deeper inroads into rural India, he adds.

The Federation of Automobile Dealers Associations of India president Vinkesh Gulati says of the total auto sales in the country, rural sales contribute to 40 per cent in a normal year.

This is now up to 50 per cent of total sales.

Gulati says demand earlier was driven by the commuter segment (100cc vehicles), which has now moved up to 125-150cc bikes.

While companies have not launched too many products in rural areas of late, easy financing has helped push up demand, says Gulati.

For passenger cars, rural sales peaked to levels of 60 per cent during the lockdown, says Gulati. This has now stabilised at 40 per cent.

The demand in rural markets is mainly for entry-level cars.

The other segment which drives demand is the replacement market, which is largely driven by compact sport utility vehicles, he adds.

Emami, which has a strong rural focus – with 40-45 per cent of its sales coming from the segment, is giving it a push-through, with low-unit packs across brands of Navratna (both oil and talc), Kesh King shampoo, and Zandu balm.

Mohan Goenka, director, Emami, says the company has tied up with various business-to-consumer channels, including e-commerce portals, to tap consumers across both rural and urban markets.

“We have invested in technology through digitisation of the entire rural operations, with extensive use of maps and routing to have better visibility and control in tracking the sales numbers.

“We have also initiated van coverage in rural markets, introduced loyalty programmes through a pay-for-performance model with sub-stockists along with advertisements in mass media,” says Goenka.

At ITC, the network of rural stockists has been scaled up to mitigate the impact of disruptions in the wholesale channel and effectively service emergent demand.

The company is also taking more of its urban products into rural areas as aspirations in the hinterlands grow.

“The divide in consumer behaviour has been narrowing over the years between urban and rural,” says ITC spokesperson, adding, “Health and wellness, hygiene and immunity boosters are now at the forefront of consumer demand, even in rural markets.”

Eveready, which sells 75 per cent of its flashlights and 50 per cent its batteries in rural areas, has encouraged its dealers to serve the local market.

“Demand was always there. Our main focus was to ensure availability,” says Amritanshu Khaitan, MD, Eveready.