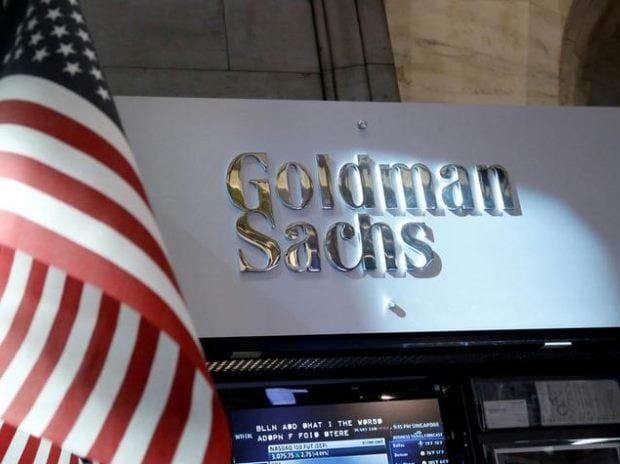 Goldman Sachs Group Inc. has reached a long-awaited pact with the US Department of Justice to pay more than $2 billion for the bank’s role in Malaysia’s 1MDB scandal, and the deal may be announced within days, according to people familiar with the matter.


The accord, part of an international action, will let the parent company avoid a US criminal conviction, according to the people, who asked not to be named discussing the confidential talks. The payment to the Justice Department is broadly in line with the bank’s prior reserves and analysts’ estimates.


The deal, expected to come just weeks before the US presidential election, would remove uncertainty for the bank following years of investigations and negotiations with the Justice Department over the firm’s fundraising for the 1MDB investment fund. It follows an agreement in July to settle a related probe with Malaysia, in which the bank promised to pay $2.5 billion. Malaysia dropped criminal charges against the New York-based company in early September.

A representative for Goldman Sachs declined to comment, and representatives for the Justice Department didn’t respond to messages seeking comment.


In all, Goldman Sachs may pay roughly $5 billion once accords with Malaysia, the Justice Department and other agencies are tallied together.


In Singapore, authorities plan to levy a financial penalty and issue a warning with conditions, and if the company breaches them, Goldman Singapore could be prosecuted, people familiar the matter said. The Monetary Authority of Singapore, Attorney-General’s Chambers and police didn’t immediately reply to an email seeking comment.


Probes of the Wall Street firm focused on its work raising $6.5 billion in 2012 and 2013 for the fund formally known as 1Malaysia Development Bhd., much of which was later allegedly siphoned off by people connected to the country’s former prime minister, Najib Razak. Goldman’s investment-banking group, led at the time by now-Chief Executive Officer David Solomon, collected $600 million from the bond sales.


Authorities in Asia, the US and Europe have spent years tracing out the conspiracy and tracking down cash and assets around the globe, including condos, jewelry and art.


Goldman has long blamed rogue employees, asserting it had no idea the money it helped raise would be diverted from development projects. One former Goldman Sachs partner, Tim Leissner, pleaded guilty in the US to conspiring to launder money and violating foreign bribery laws. Another executive was charged with foreign bribery offenses.