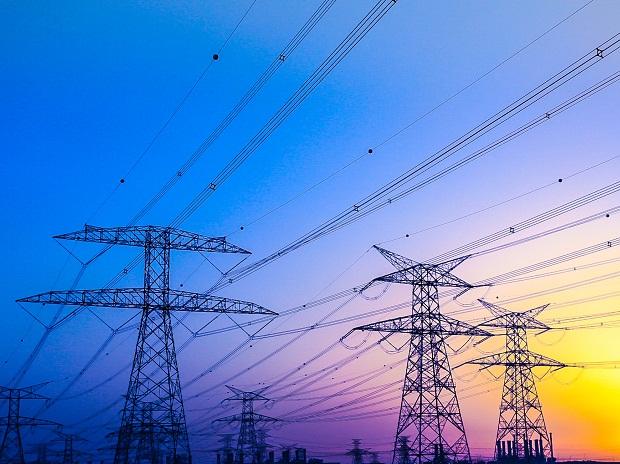 Shareholders of fraud-hit CG Power and Industrial Solutions Ltd have voted overwhelmingly to declassify sacked founder-chairman Gautam Thapar as a promoter and have reappointed Sudhir Mathur, who is leading the rescue of the company, as a director.


At the company’s annual general meeting of shareholders, on October 19, held virtually, 99.99 per cent of the shareholders voted for “re-classification of the existing promoters and promoter group as public”, the firm said in a regulatory filing.

Within days of the unearthing of the fraud involving siphoning off money raised using company assets as collateral, Thapar was removed by the company board on August 29, 2019.


Thapar was the non-executive chairman of the company at that time.


The AGM resolution said Thapar’s promoter group firms’ shareholding in CG Power was just 0.002 per cent (8,574 shares out of total of 62.67 crore shares).


Also, Thapar along with other former executives have been barred by market regulator Sebi from accessing the securities market, it said.


CG Power board has agreed to an offer made by Murugappa group firm Tube Investments of India Ltd to invest Rs 700 crore in the company which will give the much-needed working capital to the power equipment maker as well as help restructure unpaid debt with the lenders.


Murugappa group will acquire controlling interest as a result of the investment, it said.


Almost all of these shares were pledged by the promoters to their lenders. Lenders invoked pledges to recover unpaid loans.


The shareholders also voted overwhelmingly to reappoint Mathur as a director on the company board. He got 99.9 per cent of the votes.


Mathur, who was originally appointed as an independent director on the company board in October 2018 and was subsequently appointed whole-time executive director in May last year, was to retire on rotation.


He is the only executive director on the company board and had been spearheading efforts to pull out the company from the fraud.


“Under the leadership of Mathur, the overall performance of the company is expected to improve,” the AGM resolution said.


Mathur is not just overseeing the clean-up operations but also working to revive the business that had been hit following the fraud.


He oversaw the capital restructuring of the business as well as steps to mitigate liquidity issues including assessing various options for raising the required capital to enable optimum business performance in the future.


The business performance of CG Power was affected due to a severe crunch in working capital. The company has a robust order book and continues to work closely with its customers, suppliers, lenders and other stakeholders, according to the annual report.


Shareholders also approved the company’s resolutions on his remuneration.


The AGM was chaired by Ashish Guha, who was appointed non-executive chairman of the company after thesacking of Thapar.


The company had in August last year stated that an investigation instituted by its board had found major governance and financial lapses, including some assets being provided as collateral and the money from the loans siphoned off by “identified company personnel, both current and past, including certain non-executive directors.