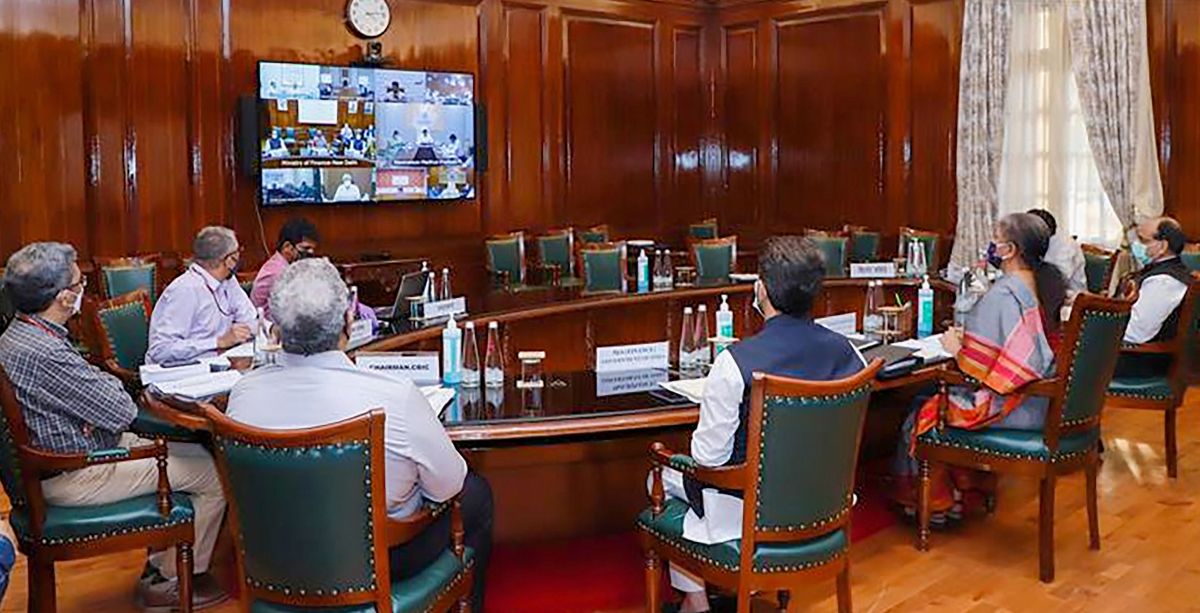 The Centre on Tuesday permitted 20 states to raise Rs 68,825 crore through open market borrowings to bridge the GST revenue shortfall. 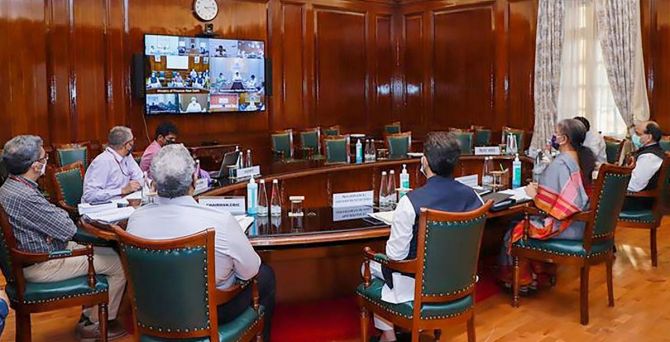 The decision came a day after the GST Council meeting failed to reach a consensus on the stalemate over the Centre’s proposal of states borrowing against future GST collections to make up for the shortfall.

The Centre had in August given two options to the states — to borrow either Rs 97,000 crore from a special window facilitated by the RBI or Rs 2.35 lakh crore from the market. It had also proposed extending the compensation cess levied on luxury, demerit and sin goods beyond 2022 to repay the borrowing.

The department of expenditure, ministry of finance, has granted permission to 20 states to raise an additional amount of Rs 68,825 crore through open market borrowings, an official statement said on Tuesday.

“Additional borrowing permission has been granted at the rate of 0.50 per cent of the Gross State Domestic Product (GSDP) to those States who have opted for Option- 1 out of the two options suggested by the ministry of finance to meet the shortfall arising out of GST implementation,” it said.

In the meeting of the GST Council held on August 27, it said, these two options were put forward and were subsequently communicated to the states on August 29.