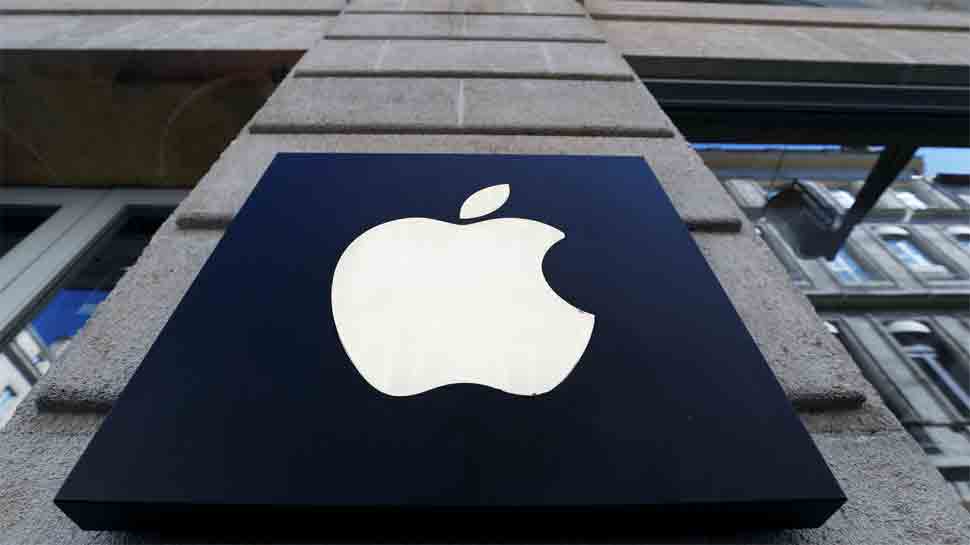 WASHINTON: In an effort to reduce the size of of the packaging for its new iPhone 12 handsets, Apple has jettisoned the popular freebies — headphones or a charging brick, it included with every set till now.

“More than 2 billion Apple power adapters are out in the world, and many customers already have wired headphones or AirPods,” vice president of environment, policy and social initiatives Lisa Jackson said.

“Removing these items also means a smaller, lighter iPhone box. We can fit up to 70 per cent more items on a shipping pallet. Instead, iPhone users will have to buy EarPods and the USB power adapter separately,” Jackson said.

On October 13, tech-giant Apple announced the launch of four new phones, all equipped with 5G, which means that they can connect to the next-generation high-speed wireless network. The new phones launched at a virtual event broadcast from Apple’s headquarters in Cupertino- include the iPhone 12, the iPhone 12 Pro, the iPhone 12 Pro Max and a new, smaller, iPhone 12 mini.

Apple said all iPhone 12 models in the United States will support millimetre wave 5G, the fastest variant of the technology, as well as lower-frequency bands. Some rival Android devices support only the lower-frequency versions of 5G.

The iPhone 12, with a 6.1-inch display, has flat sides with a flush display, similar to the company`s iPhone 5 and a departure from rounded edges in recent years. The newly launched iPhone would come in five colours — black, white, blue, red and green.

The new phone will have a “ceramic shield” glass cover to resist cracks when dropped.

Apple also announced a HomePod Mini smart speaker that will come in white and gray, cost $99 and be shipped starting Nov. 16.

The new HomePod offers features like allowing use by multiple users in a home and sending information to car-based systems. For example, a user can tee up driving directions to a store after asking the HomePod what time it closes. Many of the features serve as a catch-up to similar offerings from Amazon.com Inc and Alphabet Inc`s Google.

The iPhones announced Tuesday will test whether Apple can keep up that streak and ride a wave of consumer excitement around 5G wireless data networks, whose speediest variants outstrip their predecessors` data rates multiple times over.